TRAD Group, one of the UK’s leading scaffolding groups, has launched its charity focus for this year, with a number of fundraising events already planned.
The project, “22 for 22” aims to raise a minimum of £22,000 for The Anthony Nolan Trust, a charity focused on providing support to everyone who needs a stem cell transplant. As well as providing support, the Trust invests in life-saving research and lobbies on behalf of the people it represents.

The Trust was founded in the early 1970s by Anthony Nolan’s Mum, Shirley. Anthony was born with Wiskott-Aldrich syndrome, a rare condition that could only be cured with a bone marrow transplant. At the time, there was no system in place to find matching unrelated donors – and so Shirley started one.

Today, the donor register reaches more than 750,000 people and has the actor Olivia Colman as its patron.

“This charity is very close to our hearts at TRAD Group,” says Des Moore, CEO at the company. “John Paterson was a much-loved member of the TRAD family, and was incredibly well-respected throughout the scaffolding and construction industry. We were all devastated by his loss last year, and it seems fitting that we should concentrate this year on supporting a charity that was important to John and his wife, Jane.”

In fact, Jane Paterson will be attending TRAD’s first major fundraising event of the year – the Surrey 3 Peaks – which takes place in early April. Walkers from across the Group will take on Box Hill – used in the cycling road race in the 2012 Olympics – Holmbury Hill and Leith Hill, the highest point in the county. Keeping with the “22” theme, the walk is a 22-mile round trip and takes in some of the county’s most beautiful countryside.

TRAD has set up a JustGiving page for this year’s challenge – anyone is welcome to make a donation in John’s memory, click HERE to donate.

Over 20 employees of the TRAD family completed the first of major fundraising events – the Surrey 3 Peaks – on the 3rd April.  Well done to all involved and thanks for your efforts!! 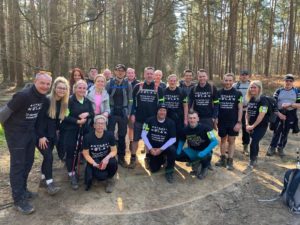 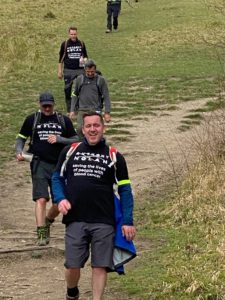 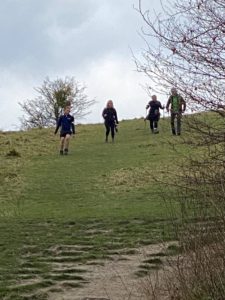 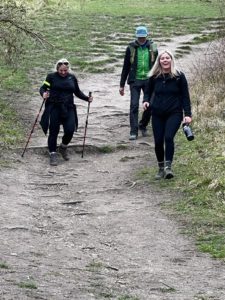 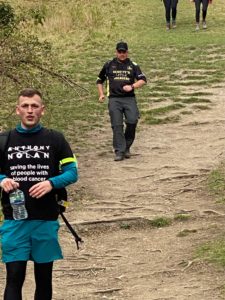 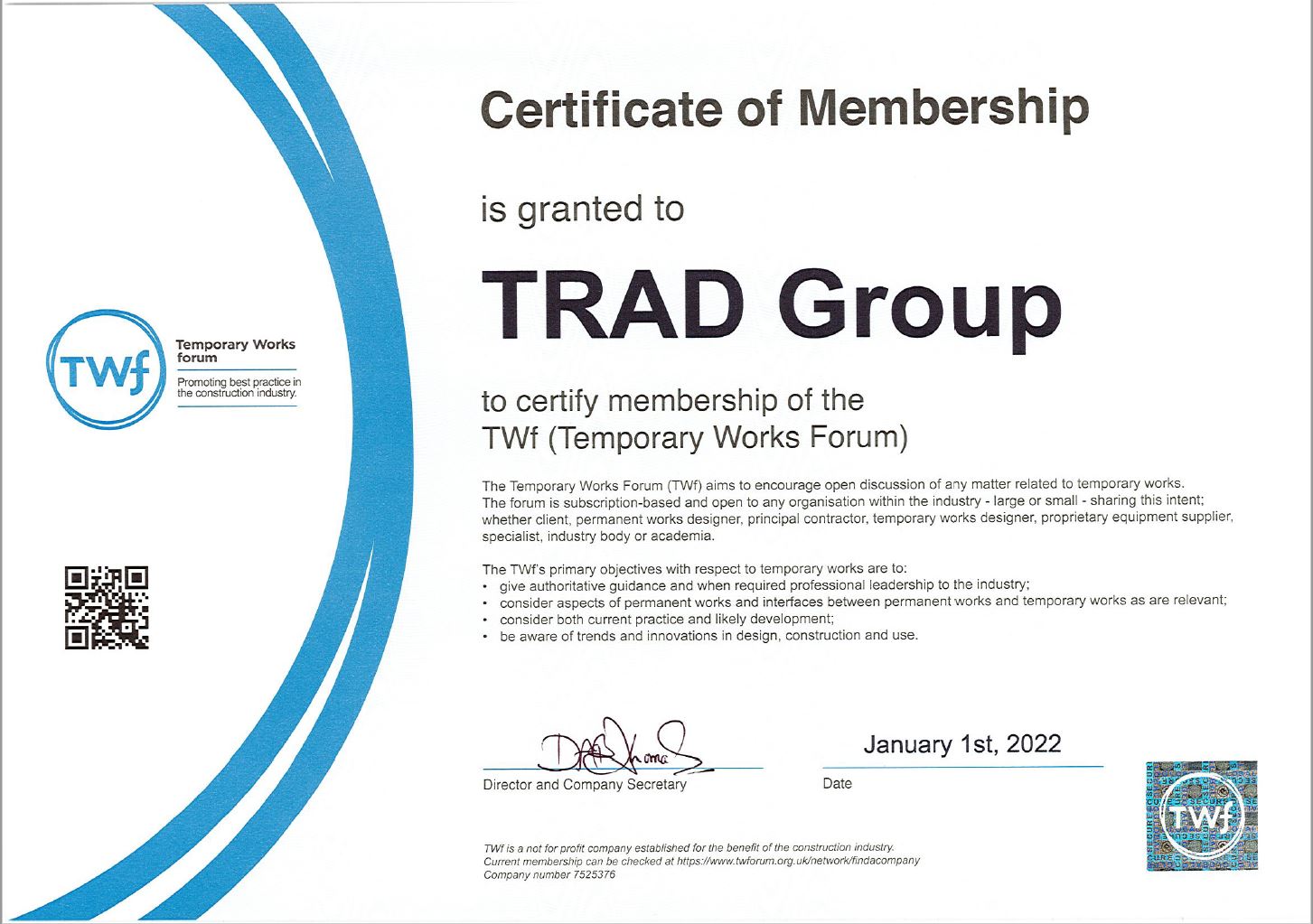 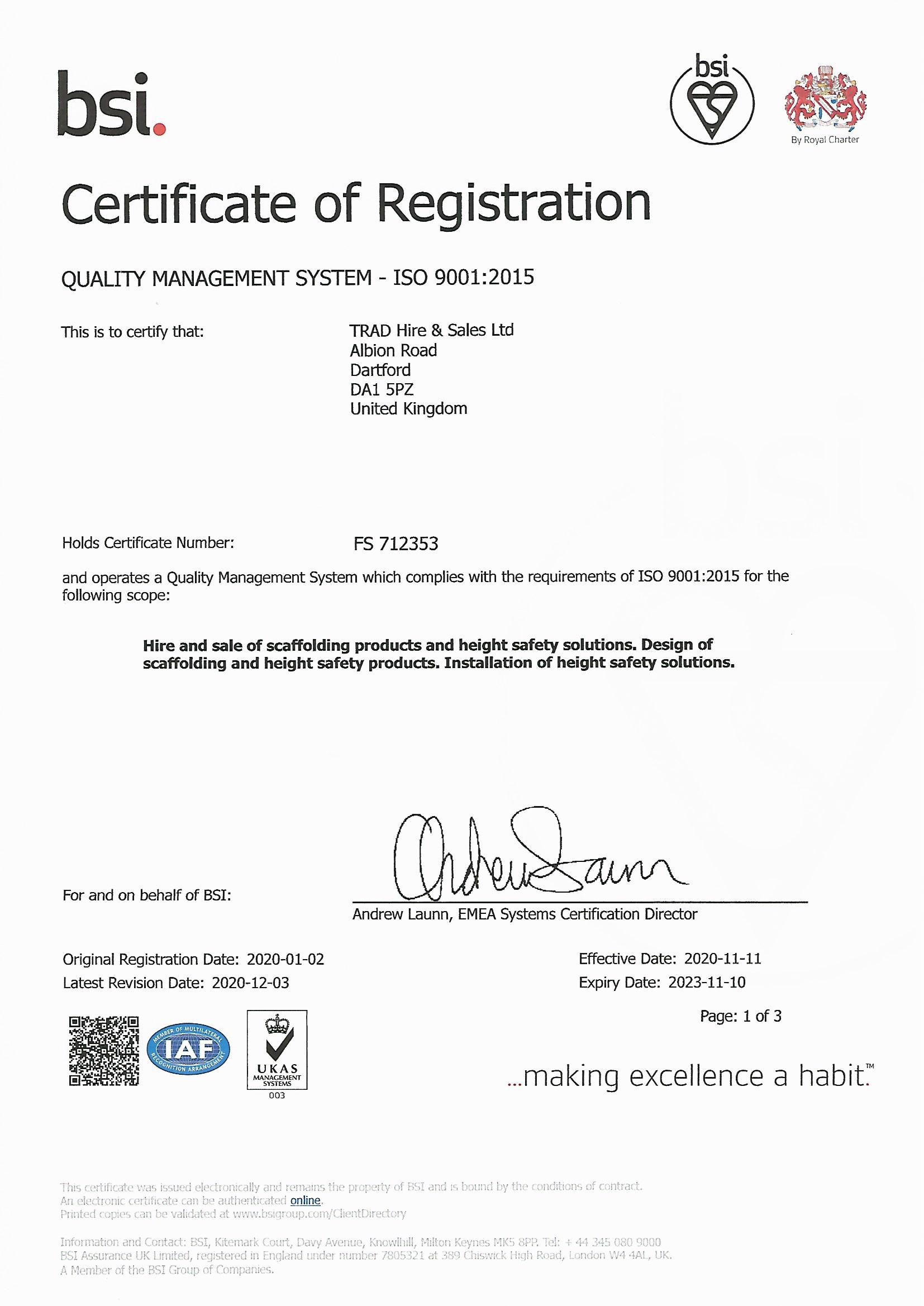 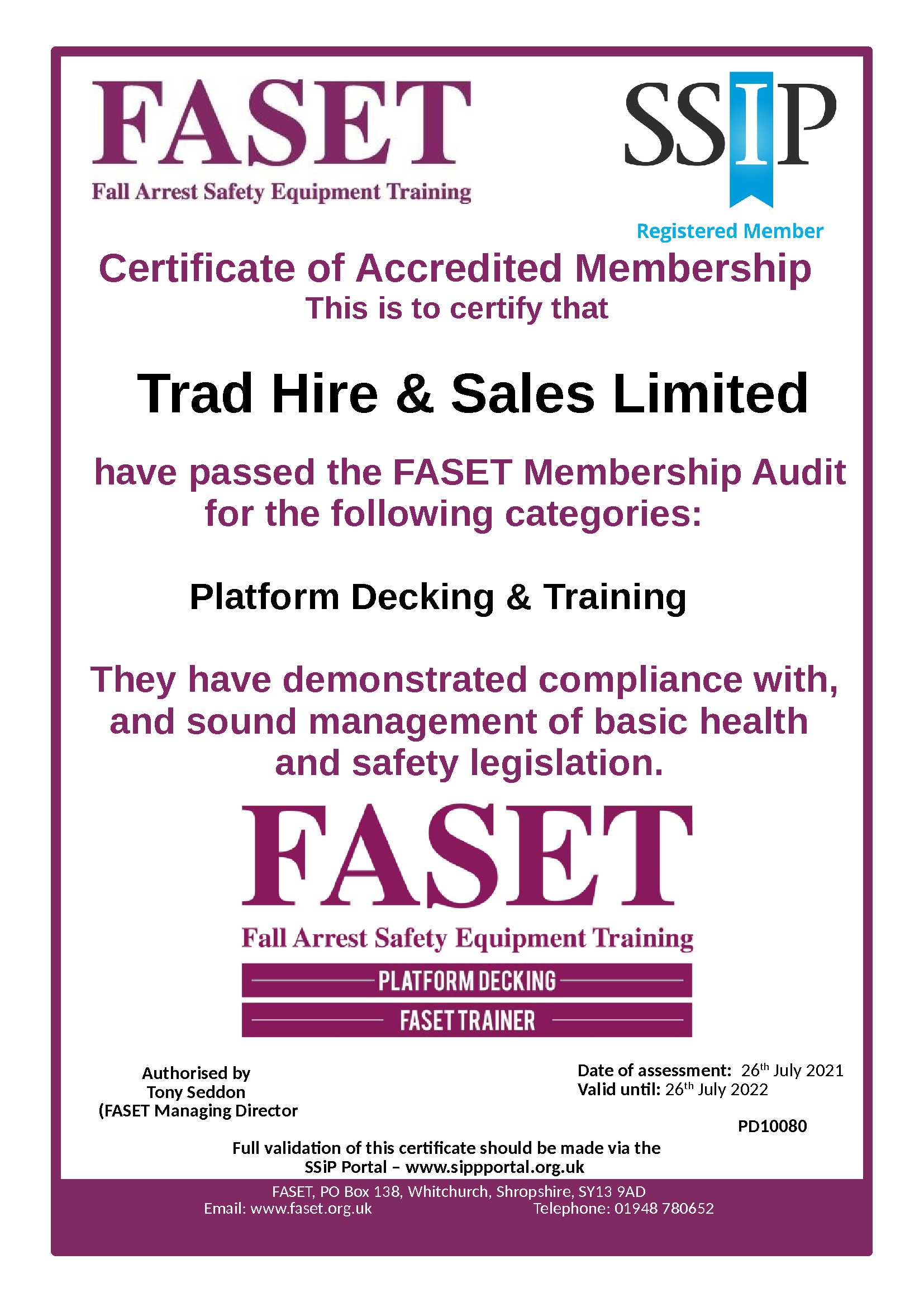 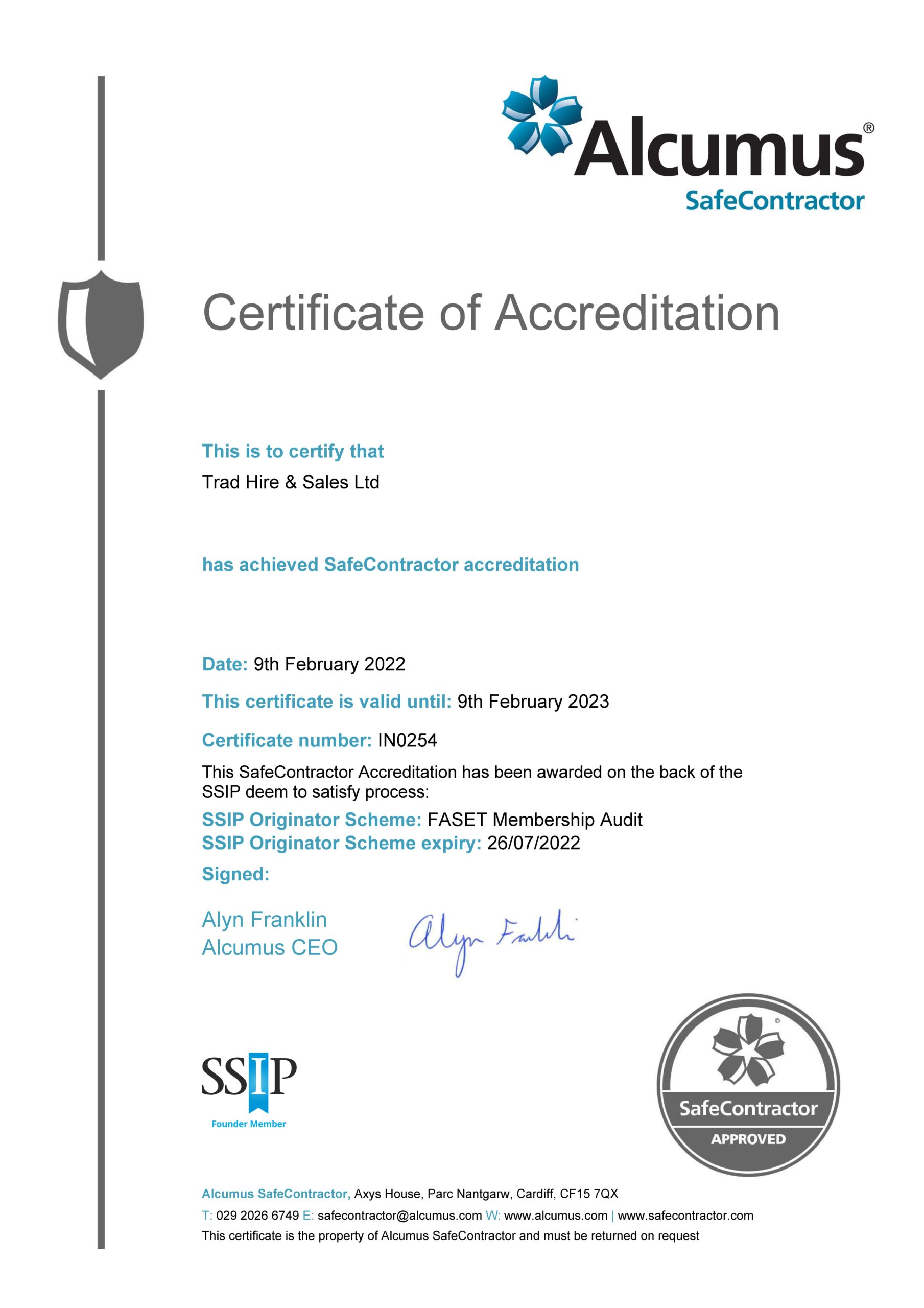